Oysters and tielles: discover the gastronomic specialties of Sète

Sète does not fail the reputation of the Great South: we eat a lot, and very well. At the edge of the beach or around the port, in the small streets of the city center as in the Halles of the city, the small producers' shops and the restaurants compete to open our appetite. Around Sète, we discover with joy the opportunity to taste oysters Bouzigues at the edge of the Thau Pond.

So let's go for a little tour of the local specialties, and places to taste them. 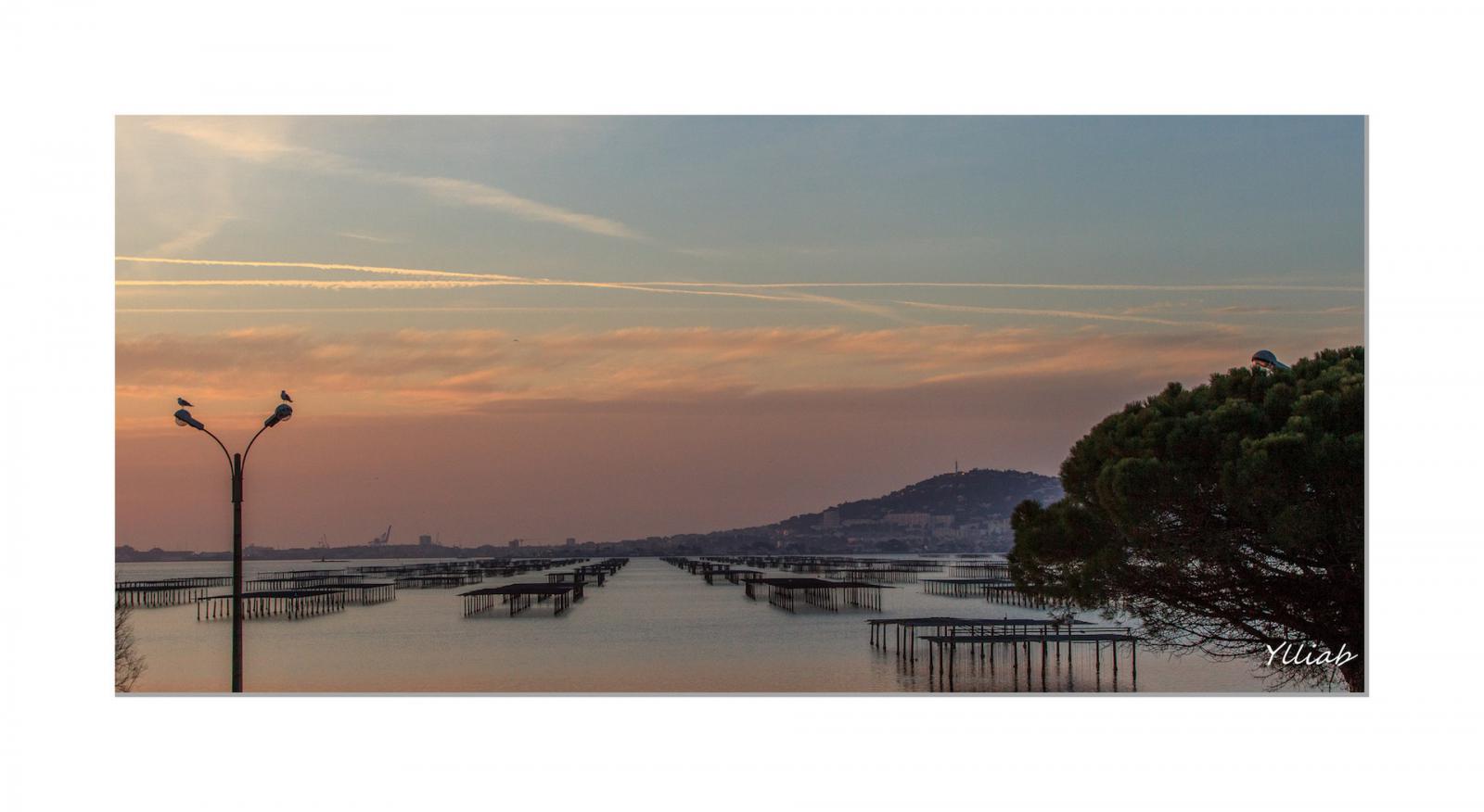 The first specialty of Sète is the oyster. Oyster farming was practiced very rudimentary in ancient times, but it was at the beginning of the 20th century that the proud "shellfish farmers", the oyster and mussel breeders, developed a new technique: the technique of oysters stuck. Antoine Louis Tudescq, whose small village of Bouzigues still keeps the memory, develops an ingenious process, which consists in sticking the young oysters by the shell to a support, thanks to a little cement.

Indeed, Thau Pond, being a pond, has no tide: in this environment comparable to a lagoon, oysters must be raised in suspension. After several technical attempts more or less successful over the years, we "stick" today oysters on ropes. This gives the very particular landscape of the Étang de Thau, with its oyster "tables" and their ropes hanging in the water.

The oysters, permanently immersed, obtain a beautiful and very regular hollow form, as well as a flesh firm, fleshy, with a good taste of iodine. They take advantage of all the richness of the waters of the pond, which are brackish, both fresh and salt water.

If the idea of ​​eating a crustacean still alive does not please you more than that, know that there are delicious recipes cooked oysters (butter, for example). And be aware that the oyster is not the only shellfish raised in the Thau Basin: the mussels of Bouzigues, they are as fleshy and tasty, are a little larger than the mussels of the Atlantic Ocean. 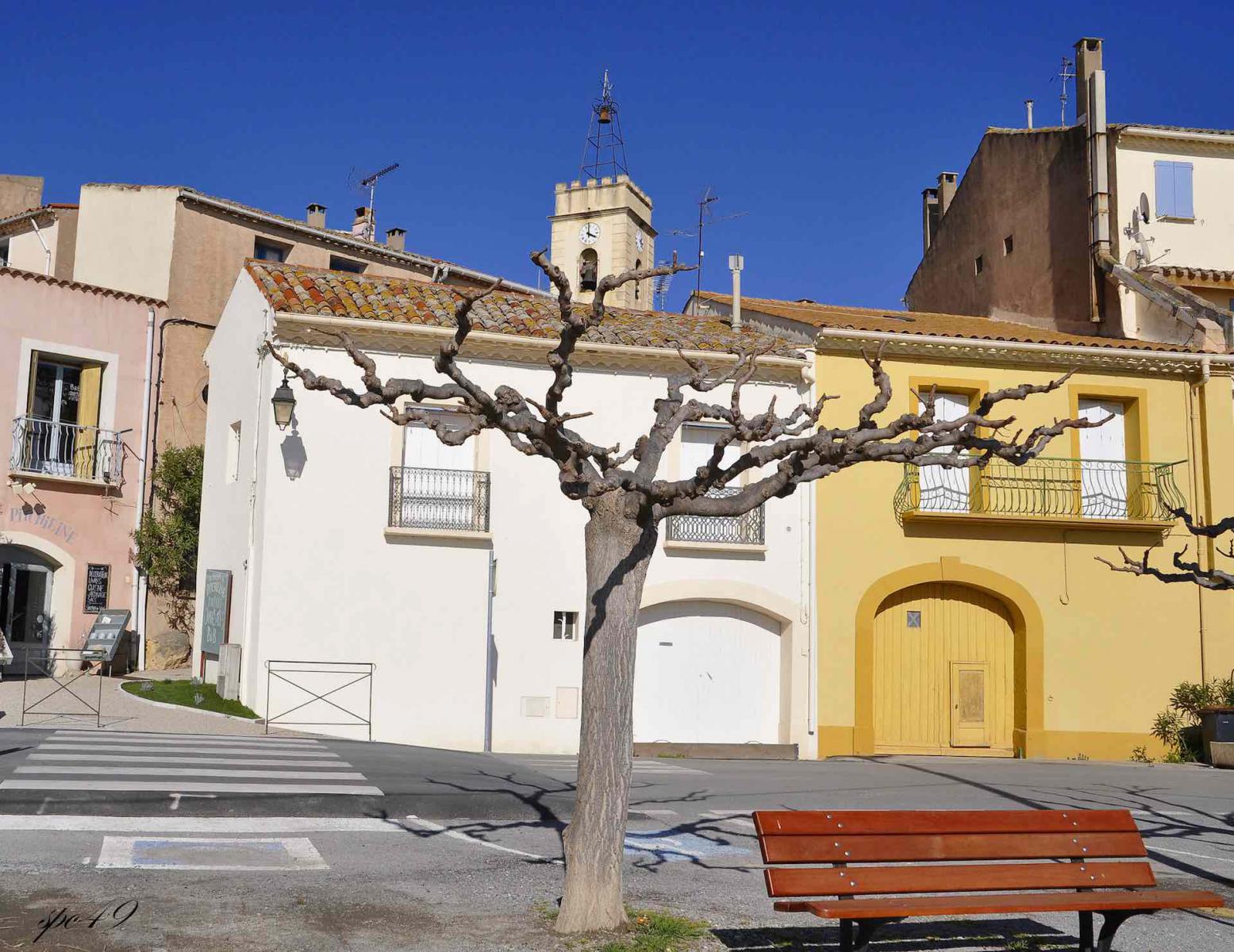 Where to eat oysters and seafood in Sète

To enjoy fresh oysters at the edge of the water, nothing better than to go directly to Bouzigues, or Port Saint Felix Loupian.

The town hall of Bouzigues gives a list of local producers on its website; we will take the opportunity to walk quietly through the streets of this lovely little fishing village with a Mediterranean charm.

As for many producers in the region, at Chez Petit Pierre oysters are a family affair: the love of the profession is transmitted from father to son. In his shop-studio on Avenue Tudescq, Pierre offers oysters and mussels from his production, as well as regional products, such as tielles, and homemade dishes, soups, stuffed squid, small octopus salad, all to be tasted accompanied by a few sips of Muscat de Frontignan, with a magnificent view of the Étang de Thau.

Pascal Migliore deliberately chose the quality and maintains a small craft production that surrounds it with a constant care. In his workshop on the port of Loupian, he proposes two varieties of oysters, Bouzigues' oyster with a pronounced taste, and Generra, with a more subtle taste. 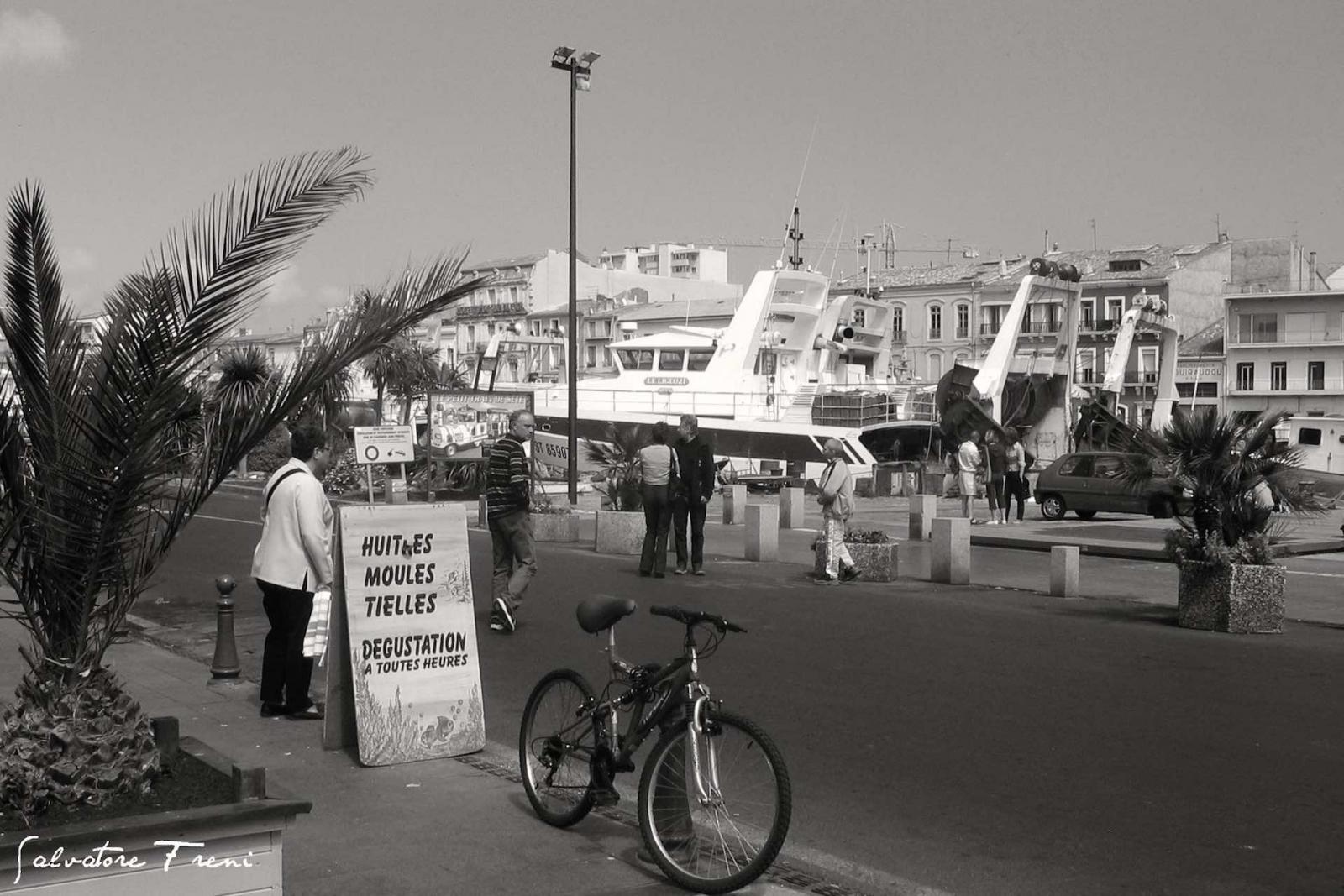 On the port of Loupian, Licciardi and sons are busy to provide beautiful oysters to individuals who crowd in front of their stall, but also the many fishmongers, and restaurants of Sète and of Marseillan they supply. You can taste Licciardi oysters at the restaurant La Ola! and the fish shop L'Étoile de Mer, Marseillan beach.

Simon and Philippe have joined forces to create the company Huîtres Bouzigues, and their success is unstoppable. Their stall at Les Halles de Sète is a treat, but do not forget their oyster bar, l’Annexe, rue André Portes. In a simple and relaxed, we come to taste their beautiful oysters Philémons, as well as mussels, whelks and knives, directly from the producer. We also find their products at Bistrot du Marché, rue Alsace Lorraine. 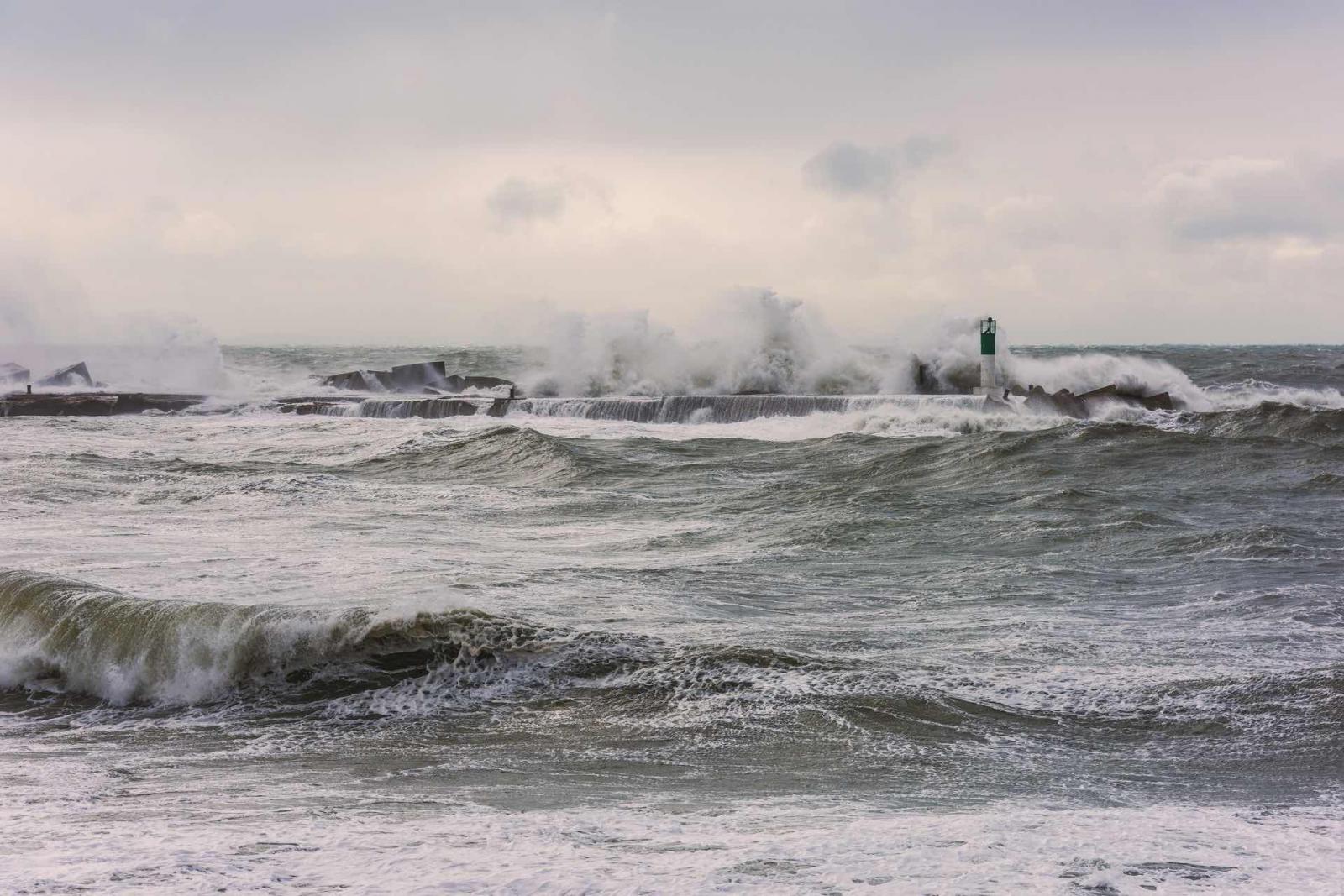 Where to eat a real Selleoise octopus?

The tielles is a delicious octopus pie, in a spicy sauce with tomato and spices (paprika, saffron). The garnish is slowly cooked slowly to reduce and become unctuous; it is then poured into a pie dish before baking. On arrival, a beautiful golden pie, whose dough crispy on the outside, has remained soft inside, with a gourmet garnish whose fragrance is immediately mouthwatering!

But beware, any seafood pie is not a trivial one! The best products are found at Dassé and Cianni. These two families are the descendants of Adrienne Virduci, the cook who, in 1937, created the recipe of the tielles by adapting the culinary tastes of Italy, her native country, to the local products of Sète.

The real tielles are, of course, in Sète, directly at the producers or at the restaurants that buy their goods at home.

We find the Tielles Dassé in the city, rue de Copenhagen, but we can also enjoy them at the Halles des Salins, Quartier Villeroy, and Mèze, in the workshop-shop which is open until 20h at night, even on Sunday. .. In other words, perfect for a little gourmet stop on the way back from the beach!

As for Tielles Cianni, they have a shop at Les Halles de Sète, rue Gambetta; another, at Sophie Cianni, high street Mario Roustan, and finally Tielles Cianni-Marcos have their own shop rue Honoré Euzet.