Sète, a tide of festivals

Sète, there is no less than 17 festivals each year. The summer season has of course the lead. However, when the summer crowds are gone, spring and fall continue to resonate.

From the end of March to the end of October, the festivals succeed each other without a break, or almost! Sète goes out of its way to welcome music lovers, film buffs, comedian, poets, but also urban art lovers, photo buffs and boat lovers.

Here is a non-exhaustive list of Sète’s cultural events: especially music, comics, poetry and street art, enough to occupy most of your 2018 year!

(NB: dates provided by the tourist office or organizers are indicative and subject to change)

For the music lovers...

From classical music to jazz and going to French music, rap and electro, fine ears are pampered in Sète. No fewer than seven music festivals take place between April and August, most of which take place in the magical setting of the open-air Jean Vilar Theatre de la Mer, overlooking the Mediterranean - and the setting sun, or the starry night , depending on the time of the concert.

MusicaSète brings together the instrumental ensemble Contrepoint and the Choir of Sète, as well as an assembly of musicians and opera singers. Young rising stars or seasoned musicians at the stage, the same love for music and the same disdain of conformity unites them.

In 2018, MusicaSète will offer, as usual, an eclectic program of high fly which puts the curiosity in appetite: lieders, tribute to Ravel and Debussy, as well as to the Argentine composer Ariel Ramirez and his Misa Criolla.

A wink to one of Brassens' most gaudy songs, the French song festival Quand Je Pense à Fernande brings together la crème of Francophone songwriters. In 2017, Charlélie Couture, Philippe Katerine and Catherine Ringer followed one another on the Théâtre de la Mer stage, after Bénabar, Thomas Fersen and ZAZ in previous years.

The Worldwide Festival, invests in the whole city: at the Theatre de la Mer in the evening for live sets then a dance floor for clubbing, in town and at the beach during the day, it's a whole week of Street parties and Beach parties.

The festival is the baby of Gilles Peterson, DJ, animator of the BBC and founder of the Talkin'Loud & Brownswood labels. Since 2006, he has cultivated a sharp-tasting programming: the jazz and electro atmosphere that serves as the foundation of the festival (not to mention disco and hip-hop) is mingled with inspirations from around the world. Thus the 2017 edition was interested in sounds from South Africa, Niger and Jamaica.

Worldwide Festival, Théâtre de la Mer and many places in the city. 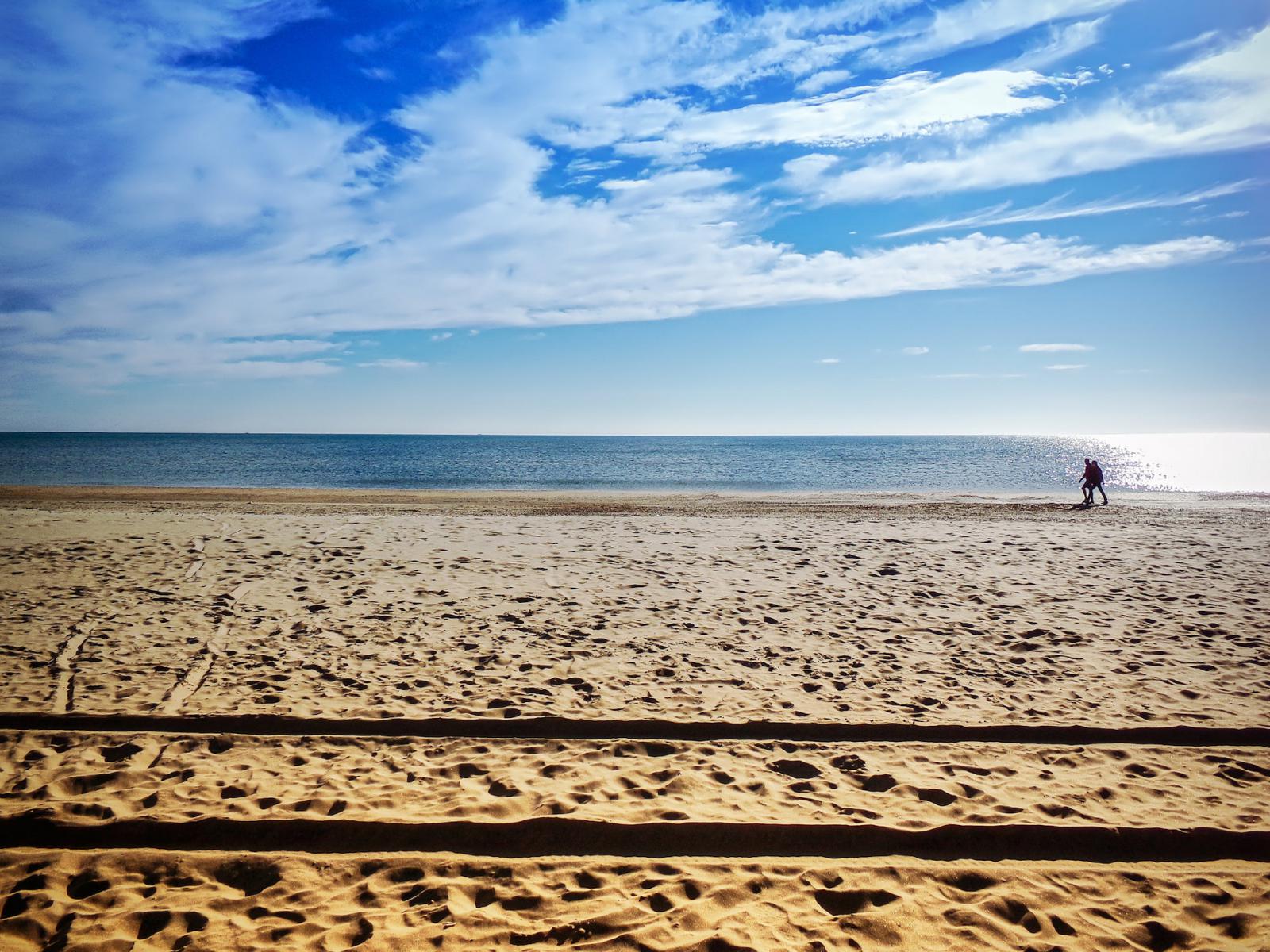 Jazz in Sète, because there are few pleasures purer than that of savoring the blue note feet in the waves. The festival offers every year a demanding program that knows how to attract the big names of jazz.

Fiest'A Sète, world music, 21st of July to the 7th of august

Fiest'A Sète is in fluidity, just at the time of the sacrosanct cross of the julyists and Augustians: the first week of the festival of world music stops here and there, for free concerts around the Bassin de Thau and Sète, before settling for the first week of August at the Théâtre de la Mer.

The festival swarms in town and on the beach for exhibitions, chats and of course, before and after parties. In 2017, Eliades Ochoa, Fatoumata Diawara, rubbed shoulders with Patriarcas de la Rumba and the Ciocarlia Fanfare - excuse the little!

Fiest'A Sète, traveling in the region, then to the Theatre de la Mer and several places in town.

Demi Festival, hip hop, 9th to the 11th of August

Scheduled for mid-August, the 3rd edition of the Demi Festival is already eagerly awaited by fans of hip hop. This independent French rap festival, created by rapper Demi Portion, is much bigger than his "little" name might suggest. Oxmo Puccino, JP Manova, Youssoupha and The Wise Poets of the Street ignited the 2017 festival. The bar is set high, attempt to transform it in 2018.

For the My Life festival, the Théâtre de la Mer is transformed into a gigantic club, where the crowds undulate, expertly galvanized by DJs of choice. The 2017 edition hosted Tale Of Us, Dixon and KiNK - KiNK, for example, which did not wince when a motivated spectator grabbed his keyboard. Handsome player, he even shared the video of the impromptu intervention. 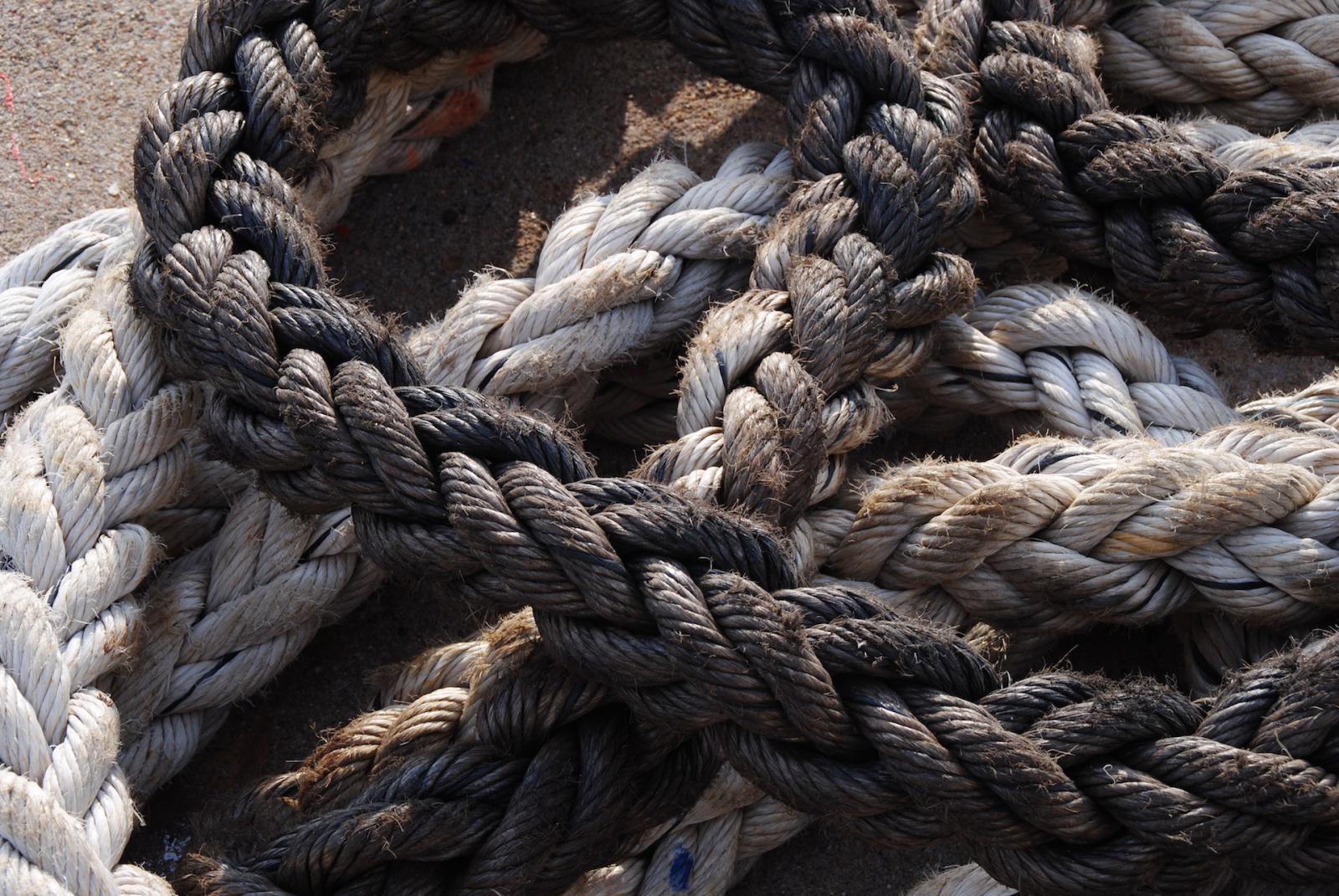 For those who love music – and the other arts...

Street art, cinema, poetry and comics, they are not left aside in Sète and also have their festival

K-Live, Street art and current music, from the 27th of May to the 3rd of June

The sea, the walls: the K-Live Festival creates a bridge between street art, music and visual arts. The urban art that is the heart of this festival culminated in the creation of the MaCO, the Open Skies Museum (Musée à Ciel): a walk in Sète that surprises unexpected frescos, created by the finest of street-art. In 2017, the evening concert brought together Roots Manuva, DJ Vadim and DJ Jase.

K-Live, many places throughout the city

SunSète Festival, cinema, from the 7th to the 12th of July

After Cannes, another "croisette" settles on the shores of the Mediterranean, more relaxed but equally pro. In town, directors and renowned actors meet to offer masters classes and debates and meetings with a public of informed moviegoers.

Then, at sunset, one settles on the deckchairs of the beach of the Fountain (Place Roger Thérond) for free projections in open air on a giant inflatable screen.

Agnès Varda, Jean-Pierre Jeunet, Abdellatif Kechiche, Laetitia Casta, Julie Gayet and Rufus have already had the honor of the festival. About fifteen shorts films, all genres combined, compete each year to win the Golden Bear, a wink to his Berlin counterpart.

Vivid Voices of the Mediterranean, poetry, art, music, from July 20th to the 28th

This poetry festival brings together more than a hundred poets from around the Mediterranean, accompanied by storytellers, musicians, singers and actors. In the squares, streets, gardens and historic places of the city, we stop to listen and share the lively words of contemporary poets.

BD Plage, cartoons, from the 25th to the 26th of August

This festival "feet in the sand" takes place over two days at the Lido beach. It celebrates the Franco-Belgian comic and manga: in 2017, about twenty authors were invited, under the guidance of the Belgian cartoonist Étienne Willem, president of the festival.

Between two dives, we come to admire and have ones favorite albums dedicated, or attend a workshop led by one of the guests (in 2017, it's the designer Juan who lent himself to the game with bonhomie). 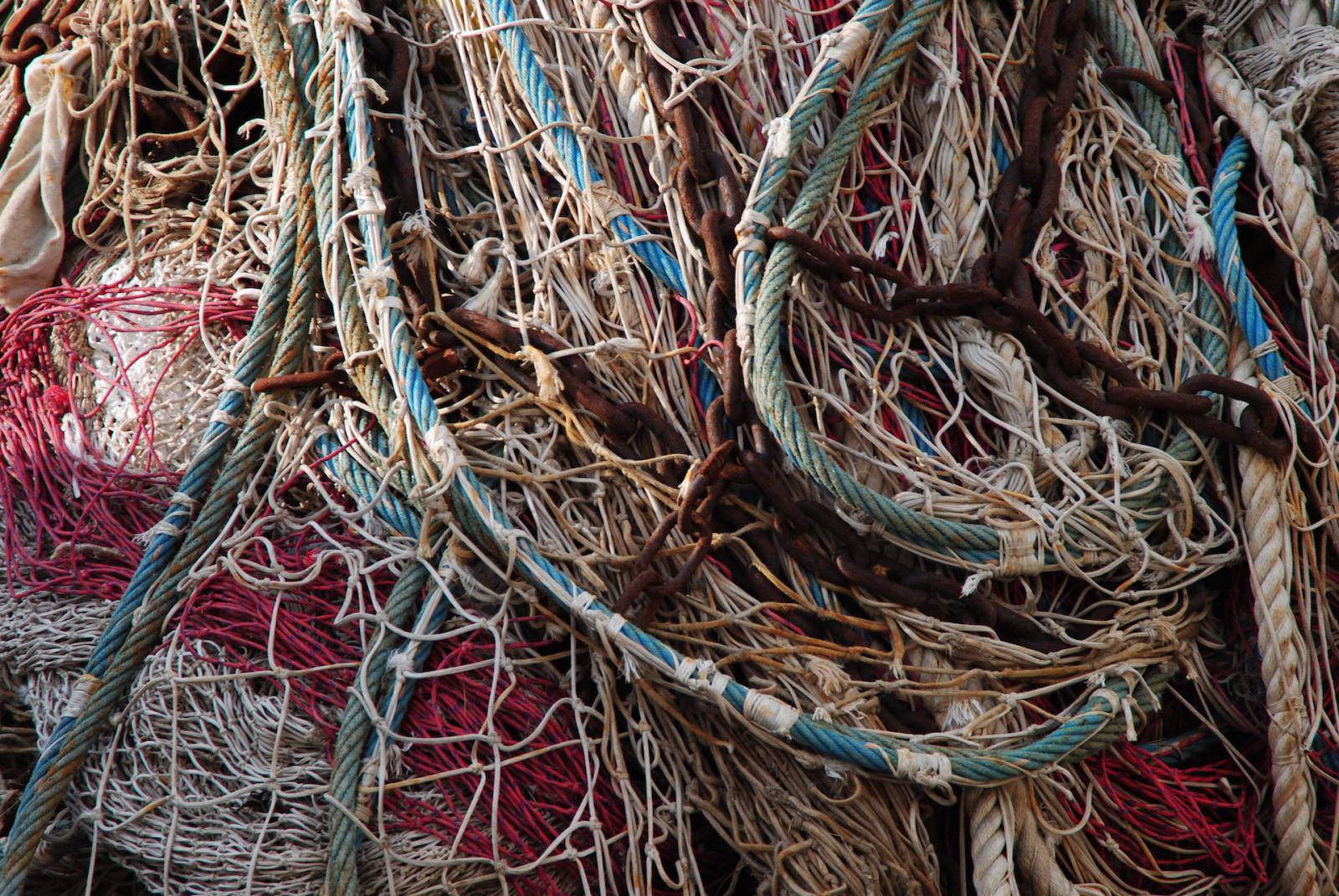 Of course, we cannot forget Brassens, who has his own festival, as it should be. This one closes the season in beauty. The local child is celebrated around October 22, the anniversary of his birth. The Quartier de la Revolution is buzzing for, in the words of the association Cap Brassens, "to celebrate his birthday every year on his street, in front of his house".

For a week, there are food blowouts, concerts-aperitifs and concerts all at once, in a good-natured atmosphere that would not have disavowed the cantor of des copains d’abord.

Do not forget to participate in the very popular festival raffle, really well endowed! In 2017, the first prize was a guitar "model Brassens" handcrafted by the luthier Sétois Jean-Paul Le Bon.

Festival 22 V'la Georges!, Concerts-apéros from 18h in the cafes and bars of the district, then concert main place of the Republic.